Serious games are games that have another purpose besides entertainment. But what are serious games exactly? They are used to promote learning and behavior change. Serious gaming is used in various areas such as education, healthcare, marketing and other businesses and industries. The power of serious games is that they are entertaining, engaging and immersive. Serious games combine learning strategies, knowledge and structures, and game elements to teach specific skills, knowledge and attitudes. They are designed to solve problems in several areas and involve challenges and rewards, using the entertainment and engagement components provided when the user is playing games.

Where are serious games used

Serious games are used in a lot of different areas since they can be applied to a broad range of problems and challenges. A few areas where we see serious games more than in other areas are:

These are just a few areas where serious games are used. Additionally, they are also used in the military for training purpose, in marketing to acquire and retain customers, by governments to create social awareness and for several research purposes. We are just starting to discover the potential of games with a purpose. In another article, we’ll take a deep dive into the five types of serious games. 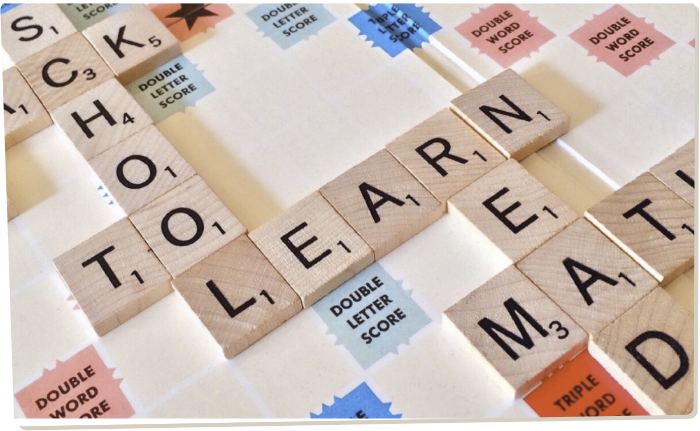 What are the advantages of serious games?

So why are more and more companies using games for a serious goal? What’s wrong with a good old book or e-learning module? There’s nothing wrong with the old methods, but games give us a new tool to transfer information and knowledge. And it is effective as a tool because of the following reasons:

How do serious games work?

So how does it work? Why are people more engaged when they are playing a game? And how does this improve learning? Below are four core elements that you can find in most games. These elements contribute to both the entertainment value and the effectiveness of its serious purpose.

At the core of all games is the ‘gameplay’. This can be described as the decisions and actions a player has to take to overcome challenges. For example in ‘Mario’, the player has to learn how to control Mario to jump over tortoises and gaps to reach the end of the level. The interactive element of games is what makes it fun.

Contrary to books, films or other one-way learning experiences, in games the player can actually interact with the subject matter. This allows them to experiment and play with different outcomes of their actions. This is the very nature of how humans learn. Kids learn by interacting and experimenting with the objects around them, sometimes resulting in an injury from a hot stove or bruises from falling down the stairs. Games allow players to experiment with real life situations without the dangers, consequences or material damage of the real world.

The metaphor: story and setting

Explaining divisions is always more fun when it involves pie or pizza. A metaphor can help visualize complex subjects. Games are also using metaphors to give purpose to their gameplay. A context for the actions and decisions a player has to take. The story and setting of a game are also very powerful tools to create an immersive experience for the player. Players are more involved with the characters in a game and what happens to them when they care for them. Usually, there’s also a vast and beautiful world to explore. This appeals to our basic motivation to explore and gain new experiences.

So besides using metaphors to explain complex subjects, the story and setting of a game greatly increase engagement, immersion and retention of players.

Progression and feedback: challenges and rewards

An important aspect of learning is that the posed challenge matches the current skill level of the student. If an 8 year old has to learn advanced mathematics, they will not have the required knowledge to do so and lose motivation very quickly. Games use a lot of different progression systems to be able to engage and retain players from all skill levels. Most games have a difficulty setting for example. Some games even adapt the difficulty automatically to the player.

Besides matching the challenge with the skill level, games are also very rewarding. When a player conquers a certain challenge, this triggers a release of endorphins which makes the player feel better about themselves. Players will want to keep on playing to keep the endorphins flowing. Did you ever get an endorphin rush from learning the Pythagoras theorem?

Learning in groups is more effective than learning alone (reference). Multiplayer games are games that you play with other people, online or on the couch next to each other. Being able to play or compete with other players is one of the motivations for people to play and continue playing games. The interaction creates unpredictable situations which in turn can create interesting challenges or funny situations. Being able to compete or cooperate with other players, improves both learning and engagement.

Serious games have been applied to several areas with a very successful outcome. Here are some interesting cases that show the working and effectiveness of serious gaming:

These are just a few examples of serious games. What defines these examples is that they all have a very strong entertaining component as well as a serious purpose. The more entertaining a serious game is, the more effective it is as a solution to train, teach or in any other way reach its goal. More examples here!

Now that you have a basic understanding of what serious games are and what they can be used for, you might be interested in more information on the subject. There has been a lot of research on using games for a purpose other than entertainment. You can check out the search results in google scholar.

We also wrote an article with an overview of interesting serious game research!

Do you want to know more about the possibilities of serious games? Let's discuss what serious games can do for you: