While gaming is becoming increasingly popular, we often find that assumptions are made about games and who plays them. This is no different for serious games. One of those assumptions is that serious games only work with young people. Fortunately, this is not the case!  Different target groups can benefit from the advantages of serious games. In this article, we answer the question: who are serious games for? 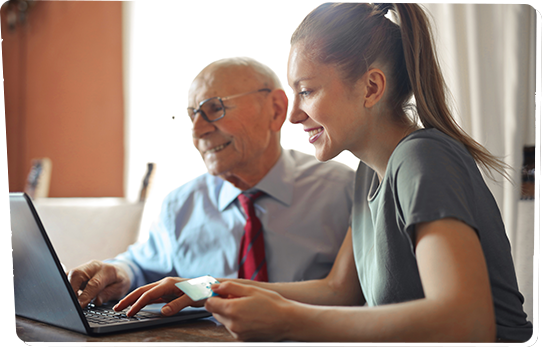 It’s quite logical that people assume serious games only work for youngsters. They play a lot of games on their PlayStation/Xbox or PC. From the popular Fortnite, FIFA to mobile games like Pokémon Go. Still, the facts and figures will surprise you. A few interesting facts about the American gaming industry:

In short: gaming is huge nowadays and therefore serious games can also be used for different purposes and target groups.

People are competitive. Giving everything to win a sports match, performing well at work because you want to win that promotion, or showing your friends that you have the highest score in Candy Crush. These are examples of situations where one is competitive and wants to be the best. And when this succeeds, we get a sense of euphoria.

Games also give a sense of accomplishment. This satisfaction comes from overcoming a challenge in the game, discovering a new world, winning over other players, collecting and completing achievements in the game or purely from social interaction with other players. Thus, there are all kinds of ways in which games can entertain us. And while everyone has their taste, there is something for everyone. For example, someone may tell you that he or she doesn’t like games because they think of a violent shooter game, while they are puzzling over Candy Crush every day.

The fact that gaming is fun and provides positive emotion is also the main reason why serious games work well. Serious games and gamification (read the difference here) use game mechanics to increase the level of fun in games, such as:

The different types of gamers

Even though serious games can be used for different target groups; not every serious game works for every target group. It is therefore good to know what types of gamers there are. Classifying the types of gamers can be done in various ways, for instance, based on psychological models like ‘The Five Factor Model‘ or character traits (archetypes) or based on the motivation of players, but in this article, we’ll keep it simple and look at the playing behavior. This brings us to a commonly used classification: hardcore/competitive gamers, mid-core gamers, casual gamers, social gamers, mobile gamers and board game players.

Disclaimer: it does not necessarily follow that someone only falls into one category. This is a general overview.

Gaming is huge these days. E-sports tournaments are held in packed stadiums, and millions of people watch their favorite gamer play a game on streaming platforms like Twitch. The hardcore and competitive gamers have made a big contribution to this.

This group of gamers has only one goal in mind: to win. They play their favorite game every day and know in detail what the best tactics are. Sometimes these gamers work for e-sports organizations, make money as a streamer or compete for big prizes at tournaments. But the majority of this group just plays at home for entertainment with their friends and sometimes with the ambition to become a famous gamer one day. This group of gamers mainly plays tactical, highly competitive games. Think shooters (Call of Duty), battle arena games (League of Legends), and sports games (FIFA).

Among other things, this group plays similar games to the hardcore gamer and can (sometimes) be quite competitive. Yet they are also concerned with the gaming experience and see it as a way to relax. Casual gamers therefore also like games with a good game story, where you move around in a character and by completing missions discover a complete world. Think of Assassin’s Creed, The Witcher, or, if you’re less familiar with these games, GTA.

Between the hardcore gamer and casual gamer, you will find the social gamer. This group plays more often than the casual gamers and can have fun with different games. But, on one condition: you can play the game together. Headset on, connect with your gaming buddy and go! Oh yeah, that gaming buddy doesn’t necessarily have to be that friend from a few blocks away! An online buddy from the other side of the world is also fine for a social gamer!

The social gamer is fairly competitive and is often well-informed about the news surrounding his or her favorite game. He or she also mixes in communities around the game, such as watching streams or chatting along on Twitter or in Facebook groups, for example. 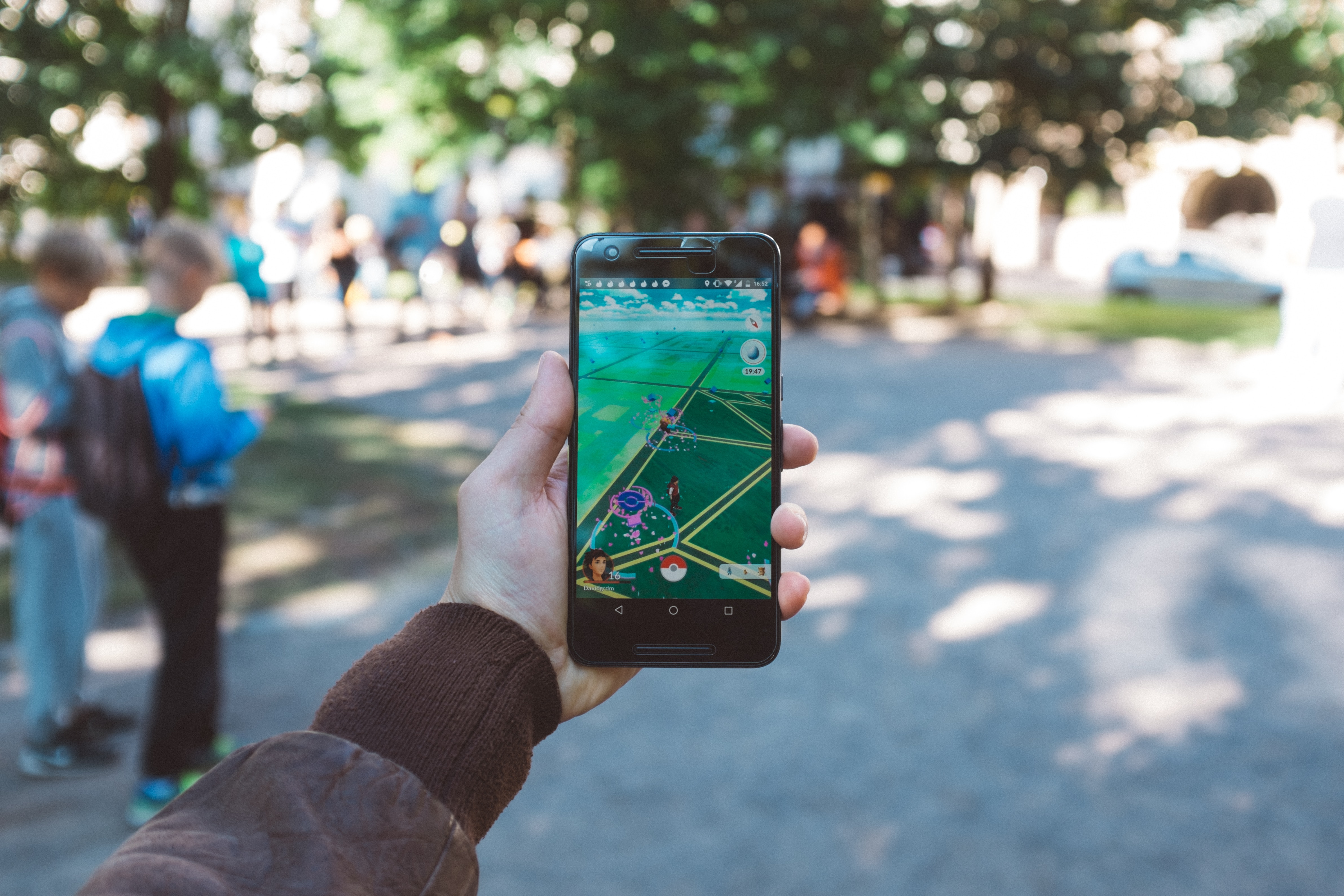 Another, enormously large group is the casual gamer, who often plays on a smartphone. Smartphone games are especially popular with people between 35 and 64 years old, especially women.

The most popular games on mobile are casual games. These are simple, short games (or multiple, short levels) that can be learned quickly. This is also exactly what the casual or mobile gamer likes: playing short sessions. They don’t have to play for an hour; completing a few levels in 10 minutes can also suffice. Candy Crush is a good example: fast levels, easy to understand, and very entertaining!

Finally, board games! Many people didn’t grow up with all the elaborate games of today and just love a simple, challenging board game. Chess, checkers, a puzzle game, card game or a game of Risk: these are the traditional board games!

Boardgame players come in all shapes and sizes. Some are very competitive and others like to play with family or friends for social interaction. This group is huge and indicates that games are for everyone.

Conclusion: games are for everyone

Now you know that games are for everyone, but also that not every game fits every target group. Someone who plays Call of Duty on a daily basis probably has a lot less interest in a puzzle game. On the other hand, a mobile or board game gamer is less interested in elaborate graphics and a huge game story. The same is with serious games. So, what are some examples of serious games that connect seamlessly with the target audience?

Think of Gryphon Rider: a serious game in which children with a non-congenital brain injury (NAH) do balance exercises as part of their rehabilitation. A child doesn’t like doing the same exercises all the time, but balancing on the back of a gryphon is suddenly a great experience. A beautifully designed fantasy world where you completely put yourself in the shoes of a character gives a child such a wonderful experience that it sometimes forgets that boring rehabilitation exercises are being done.

And what about motivating the elderly to exercise more by means of a serious game? You can see that in Active Hunting! In this game, elderly people play a digital board game via a Kinect camera (a technology to detect movements).

The player plays a digital fox hunt and must complete various tasks. The tasks are derived from real physical therapy exercises and help to make older people fitter and more mobile. The game is easy to play and has a lot in common with a traditional board game. This makes it a better fit for the older audience.

Thank you for reading this article! Hopefully you got a clear answer to the question: who are serious games for? Have you become more interested in serious games or do you have any questions? Please contact Tim Laning for a talk:

Serious games as a tool for innovation