19th of November 2016 – Just like Carin I had the opportunity to broaden my creative horizon thanks to the Personal Development Plan. As an artist and passionate collector of movie/game collectibles, I am very interested in the techniques used and the creative process behind the production of these so-called collectibles. 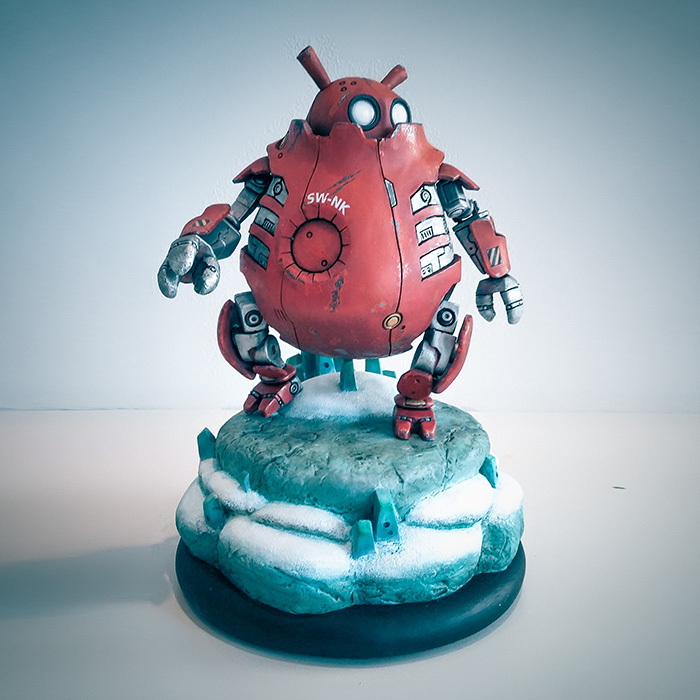 In order to enhance our new office-space I had the pleasure to design a figurine of Swank, one of the robots in our game Underground. The original design was made by Thomas Schmall. My colleague Alexander made the in-game 3D model and I created the texture for this character. So it was a lot of fun to work on this character which I am very familiar with. 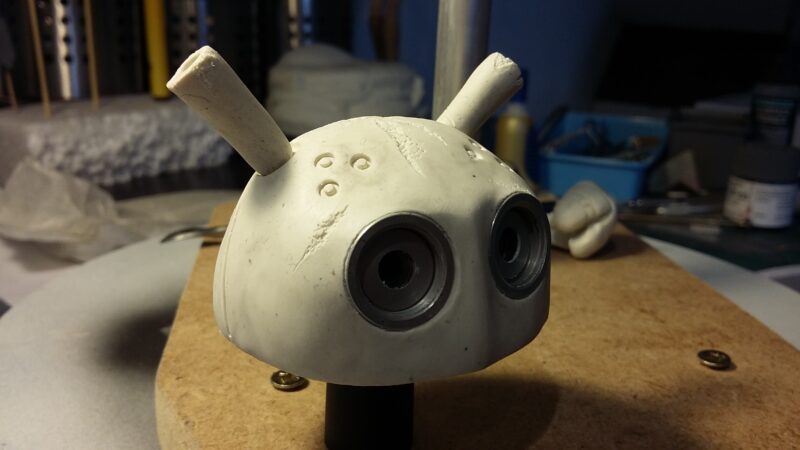 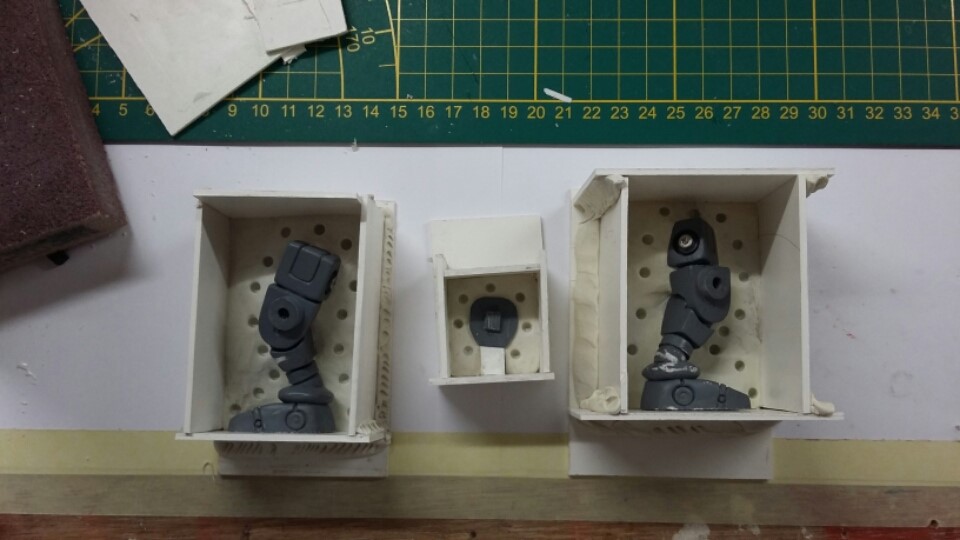 During the creation of these figurines I consciously chose to sculpt everything by hand and I didn’t want to use a 3D-printer. I did this so I could learn which aspects should be taken into consideration when you are making not one, but multiple copies using molds. I also wanted to get a better feeling for proportions and composition. Sculpting by hand gives me more creative freedom and allows me to experiment with several different materials. 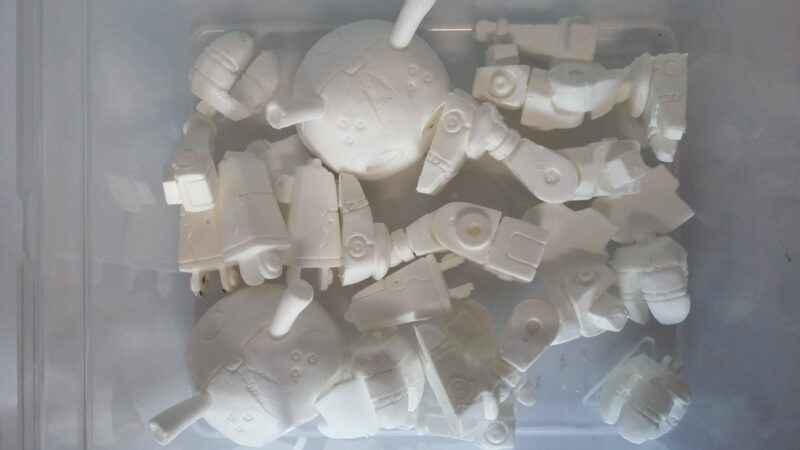 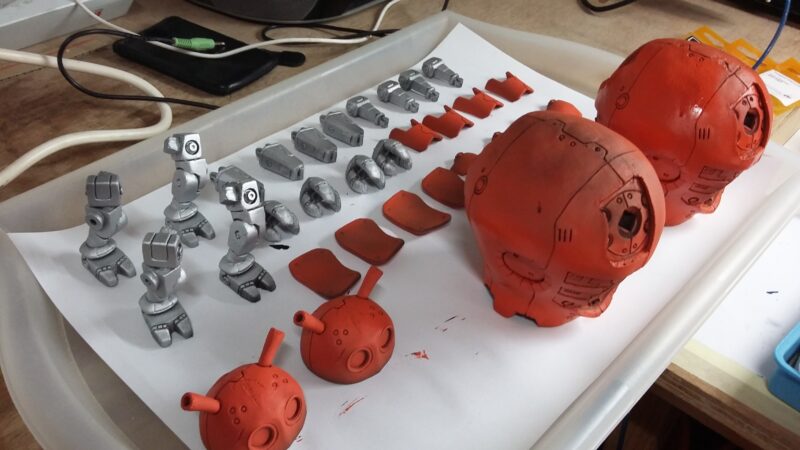 I had loads of fun and learned a lot while creating these figurines, and I hope I can create some more in the near future.