As a water company, how do you influence your customers’ consumption?

By challenging primary schools and neighbourhoods to a water battle!
DIVE RIGHT IN!

We use a lot of water in the Netherlands, particularly in the morning and evening. This is when we tend to have showers, do the washing up and put on the washing machine. Peaks in consumption mean that pumps have to work extra hard and use a lot of energy. Water company Vitens wanted to save energy and costs by getting customers to spread their consumption more evenly.

Business development manager Micha van Aken and his colleagues knew from experience that it was difficult to change customer behaviour. Perhaps a game could help? “We approached Grendel Games,” Micha says. “It was the first time that we’d used a game to realise behaviour change. The Grendel team was keen to get started, and quickly came up with some ideas.”

“They came up with a game called Wijk [neighbourhood] & Water Battle, consisting of an app, a website and a Facebook page. Grendel is fantastic at visualising, which really gives the game its added value. They brought in some behavioural scientists, so the game is well thought through and well put together.”

“Grendel Games are fantastic at visualising, and that gives the game its added value. It’s really well put together.”

How does it work?

The objective of Wijk & Water Battle is to provide participants with an insight into their water and energy consumption, and ultimately to bring about change. The pilot was launched in the autumn of 2015. Children from two primary schools in different neighbourhoods of Leeuwarden took part in a “battle” with local residents for three months, and the residents ended up spreading their usage more evenly through the day.

In the game, whimsical water creatures live in Leeuwarden’s water network. Their tiny homes flood regularly because of the inhabitants’ intensive consumption. The schoolchildren join forces with the residents to help the creatures and learn more about water and energy. The residents help the children by spreading their usage over the day, and measure this with a smart meter and an app. As they change their behaviour, the creatures are faced with less flooding.

The making of Wijk & Water Battle 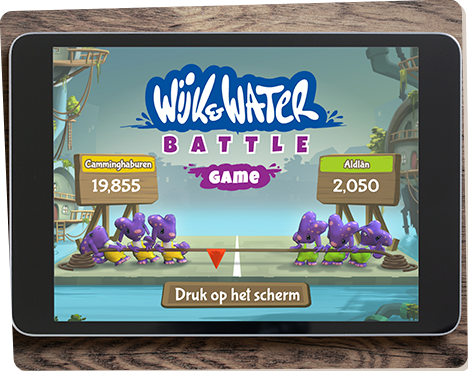 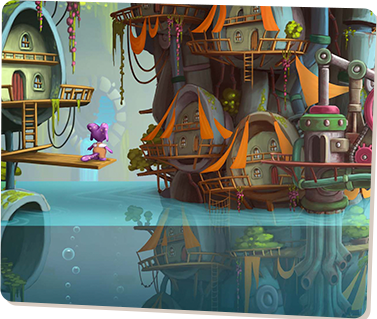 Concept visual
Practice in the classroom 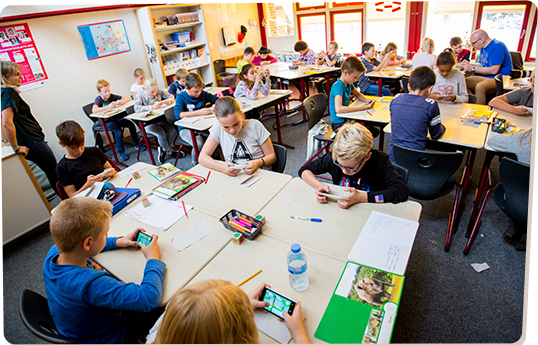 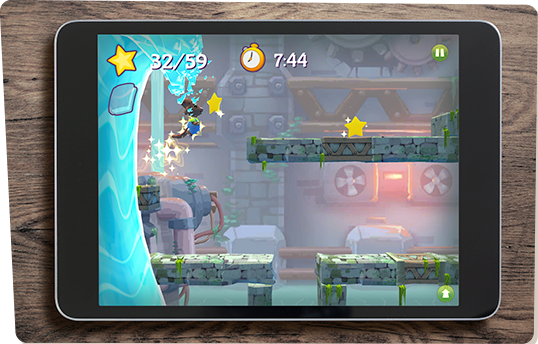 A screenshot of the game
Wijk & Water Battle app 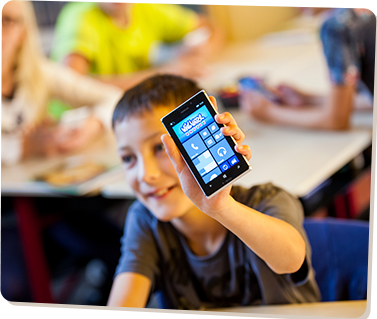 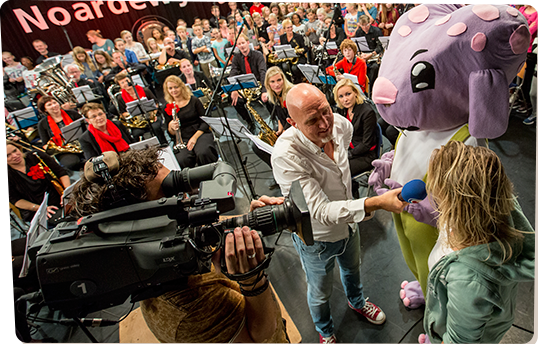 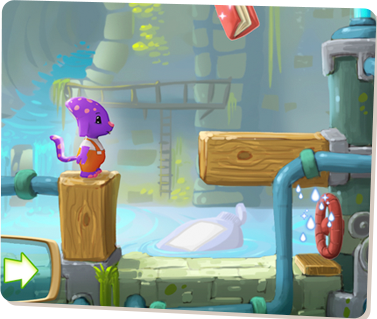 “The children are transported into an exciting underwater world, and learn about water consumption.” 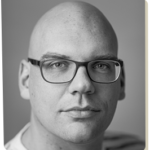 In 2015 the Vitens Water Battle received a special mention among the nominees for the Aquatech Innovation Award. And on the 27th of September 2016 we received the national award for Best Serious Game for the Wijk & Water Battle. Watch the video clip of Tim explaining the essence of the game in one minute and forty-two seconds! More about Wijk & Water Battle at www.wijkenwaterbattle.nl. 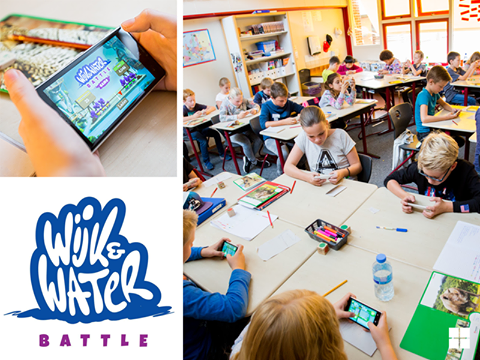