From a fort to a jail to a creative hotspot

It is 8 December 1944, five-thirty in the morning. Outside on the street, it is cold and dark. Right across from the jail, two men nervously stand watch. It’s now or never: within just a few minutes they will liberate their comrades.

What they don’t know yet is that this will be one of the most daring jailbreaks in the history of the Second World War. Then two policemen, escorting two prisoners, knock on the door of the jail. Once inside, it becomes clear that the policemen and their captives are members of the resistance. Within three quarters of an hour the resistance is able to free 51 of their comrades from jail, without firing a single shot. 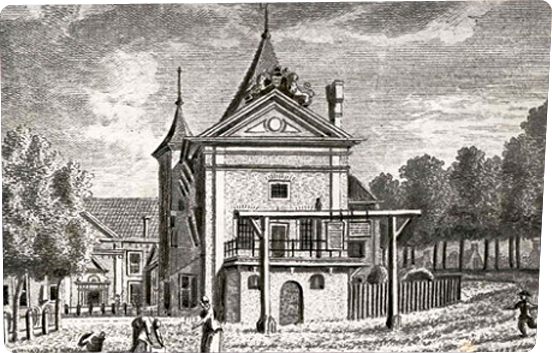 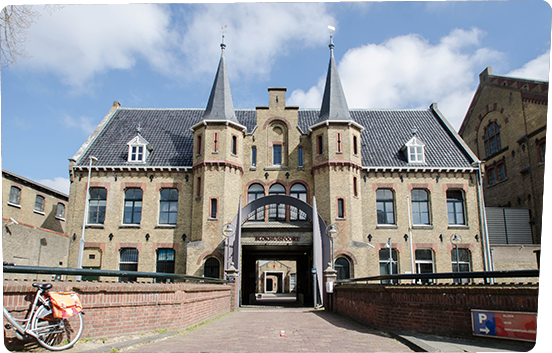 This is a true story, which took place right where we work today: De Blokhuispoort. De Blokhuispoort has a rich history that can be traced back to the year 1499, when Willebrord van Schaumburg, governor under the Duke of Saxony, gave the order to start building a fort that would bear the name ‘Het Blokhuis’. The fort was subsequently expanded and reinforced and in 1580 the building, which by then resembled a castle and was surrounded by a moat, was given a new purpose as a jail. Hundreds of years later, in 2007, the last prisoner left De Blokhuispoort and since then the heritage-listed building has been gradually transformed into cultural business center De Blokhuispoort.

Grendel Games moved into De Blokhuispoort in 2008. Our workplace is located on the first courtyard, on the right-hand side. This is where the workshops were formerly located. A little refurbishing was enough to transform the location into our current studio.

However, towards the end of 2015 the new owner – BOEi – decided our workplace needed a large-scale makeover. We consulted with designer Bart de Rooy of Iconic Design, who developed a rugged, stark and stylish interior for us. With great pride we opened our renovated office in 2017. 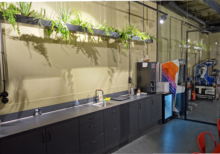 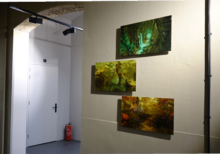 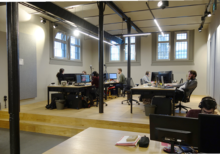 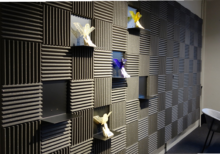 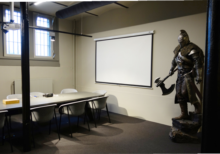 “Everything used to be …”

We have history
We use a few functional cookies for optimization; these do not collect personal data. Do you allow us to also place marketing cookies by Facebook, AdWords and LinkedIn, that personalize ads? Allow all cookiesNecessary cookie onlyRead more
Revoke cookie consent